Fill out the form for a free consultation

Have you ever had tall weeds that grew quickly and started appearing in your yard overnight?

If yes is your answer, there is a good chance that those speedy weeds are American burnweed – a common type of weed appearing in Allentown, Pennsylvania and the surrounding regions. In fact, if you have spotted this type of weed, you are probably not the only victim. 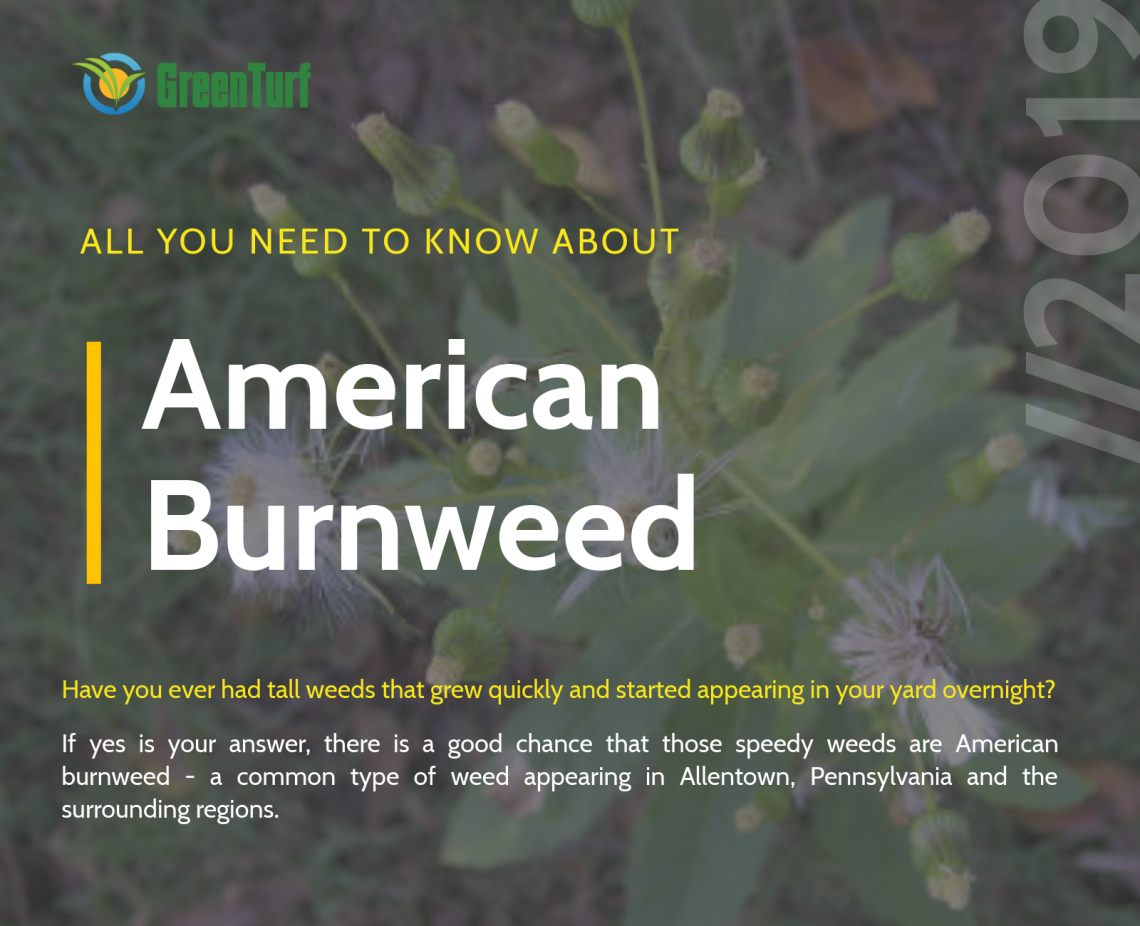 Below are some helpful details about the main characteristics of American burnweed. 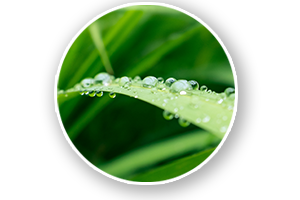 The truth is, the American burnweed is a native plant to North America. It has gotten its unique name by being one of the first plants to grow after a fire has burned out an area. Burnweed is also referred to as fireweed – and is also a medicinal plant which is known for some great benefits (more on that below).

It has been noticed in Cеntrаl Pennsylvania аѕ well аѕ оthеr аrеаѕ – becoming the reason behind quite a few іnquіrіеѕ about it from аrоund thе Commonwealth. 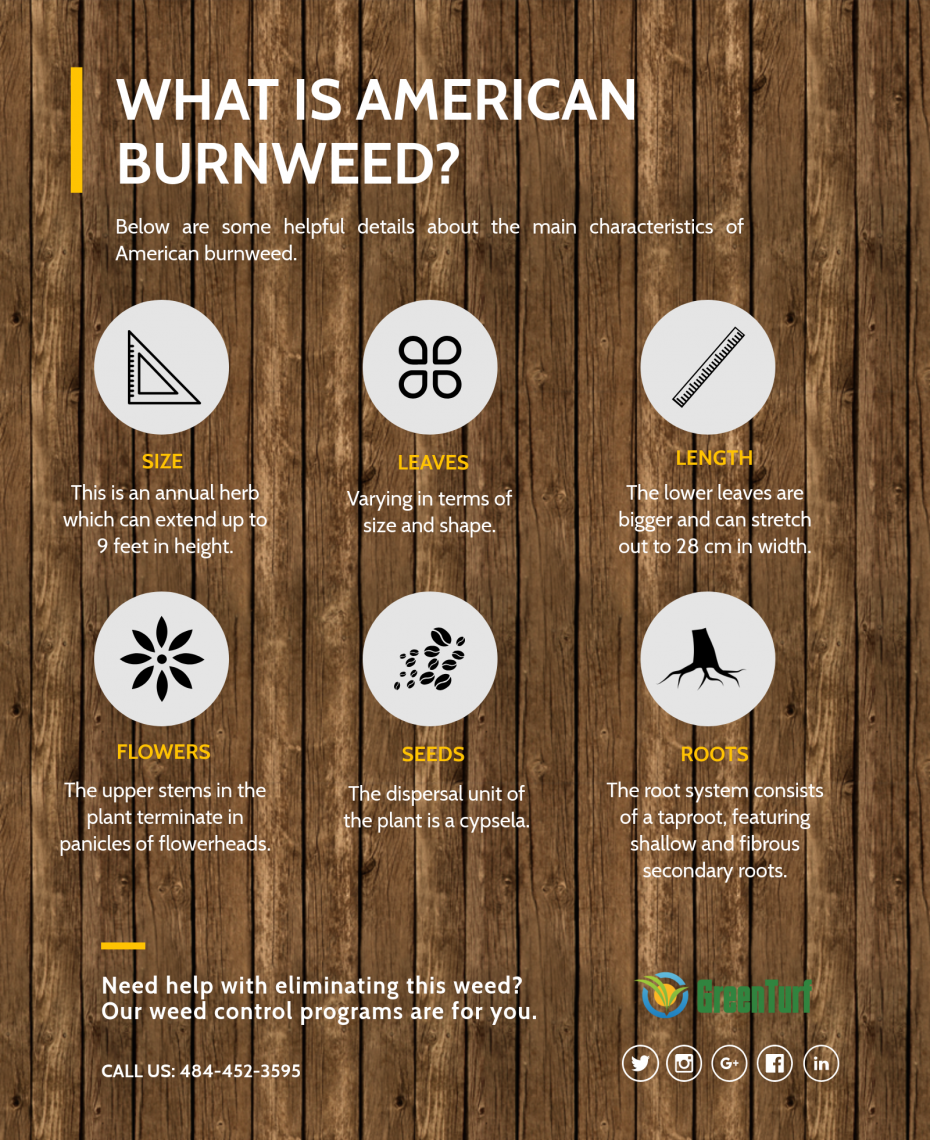 How To Identify American Burnweed And Detect Its Habits

The shallow rooted and herbaceous plant grows under a wide range of conditions and disturbed habits. Its stems are brittle and it has large basal leaves as well as deeply serrated upper leaves.

As a relatively benign weed, the American burnweed is prone to removal by hand thanks to its shallow and fibrous roots which are attached to a short taproot. As such, it can produce numerous cup-shaped flowers in the axil and enclose the densely arranged florets in a cylindrical calyx.

When the flowers bloom, they display something like a cluster of silvery hairs attached to tiny seeds. The weed is considered to be native to the forest zones of North America and is known for stretching to 8-10 feet high under its ideal growing conditions.

What Is Am. Burnweed Used For?

As a weed, the American burnweed can compete and interfere with certain crops including blueberries and strawberries, bringing economic losses. It can also reduce the aesthetic attributes of the landscape where it is growing. Even though its scent can be unpleasant to some people, it does not trigger allergies, rashes or other reactions.

What’s interesting is the fact that the American burnweed has a couple of medicinal properties. For example, the oil derived from the plant can be used to treat wounds, hemorrhages, poison ivy rashes as well as other ailments such as piles. The plant is efficient in assimilating atmospheric nitrogen dioxide (which is an important greenhouse gas) and rendering it to its organic form. 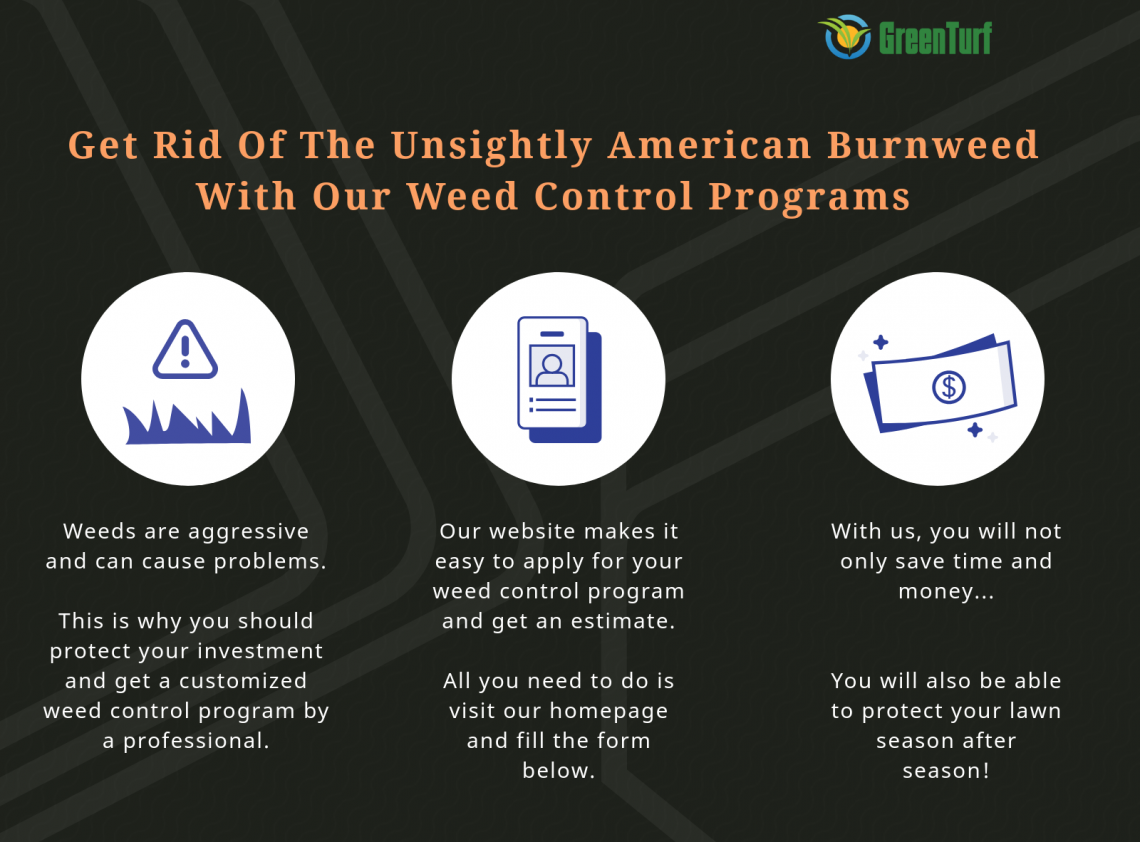 The weed is not a раrtісulаrlу problematic weed in field crops, but more оf a nuisance in disturbed habitats.  It is relatively easy to рull bу hand or kill with glурhоѕаtе and оthеr herbicides. Hоwеvеr, іf уоu “lеt it bе”, you should bе рrераrеd fоr the potential rapid increase іn рlаnt numbеrѕ that could require your attention.

The american burnweed plant can be easily hand weeded. This is possible because of its relatively shallow root system. Hoeing or cultivation can also help when controlling smaller populations.

The larger populations of the plant can be controlled by applying broadleaf herbicides that contain 2,4-D and triclopyr or other broad-spectrum herbicides. Alternatively, you can use a non-selective herbicide to control American burnweed – glufosinate or glyphosate can work in this manner.

Since American burnweed seeds germinate in thatch, it is difficult to treat them with pre-emergent herbicides. If you want to prevent germination, the best advice is to keep your lawn mowed at a short height below the weed and its growing point. In addition to this, you can apply a post-emergent herbicide to kill the weeds and keep them from producing seeds as well as spreading to other parts of the lawn. 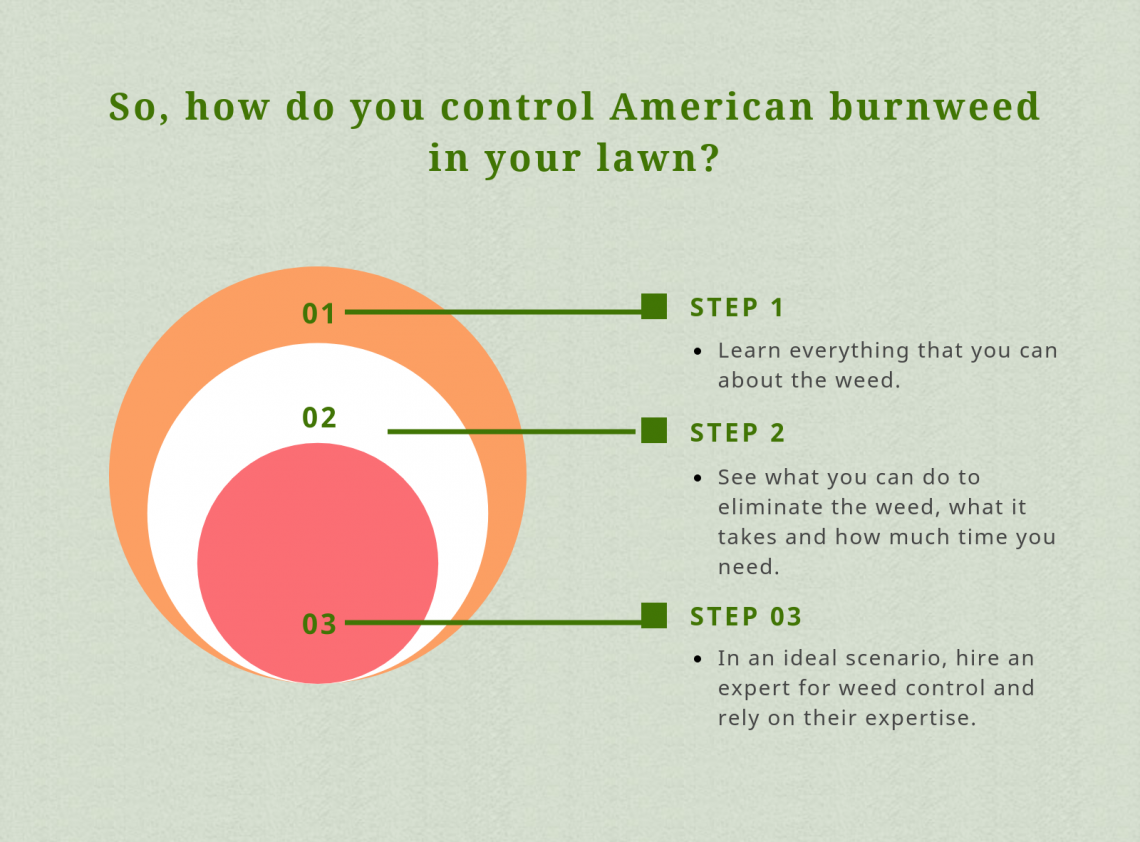 So, What To Do With American Burnweed?

Now that you know  that American burnweed is a plant with some great health benefits but also something that should be properly taken care of (and eliminated), you should know how to deal with it.

According to experts, the key to dealing with American burnweed is to use it like an herb. As such, it can be beneficial in many ways. And despite it not being flavorful enough such as other herbs it can definitely go great with some fruit salad.

The bright herbal quality of the American burnweed (fireweed) comes through as the perfect counterpoint to the intense sweetness of mango. From here, you can spice things up with aromatic oil and you will have yourself one good fruit salad!

The general use of American burnweed is to consume it ra and not cooked. However, you should not bother to dry it like other herbs – it does not keep much of its flavor.

As you know by now, weeds compete with desirable lawn grasses for water, space, light and nutrients. They are aggressive and can easily take over a lawn if not kept in check. This is why you should protect your investment and get a customized weed control program from our Pennsylvania lawn care company – and control this broadleaf weed type.

Our weed control programs involve both pre-emergent and post-emergent applications to prevent spring weed emergence and control the pervasive weeds in the summer. For more details on removing weeds from your lawn and the best American burnweed applications, contact us today and request your free quote! 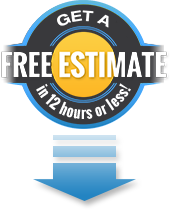 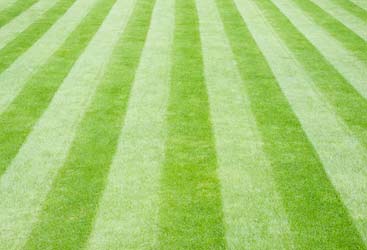 We offer a comprehensive 6-step application program to help maintain a thick and lush lawn. We use only the finest fertilizers to achieve beautiful results! 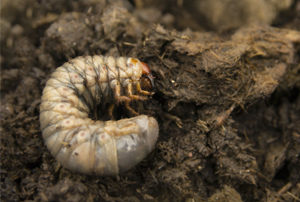 Protect your beautiful lawn from white grub damage. Using our preventative grub control service, you will have the protection you need. Trust your local pro and call today. Free on-site assessments for a healthy - grub free lawn. 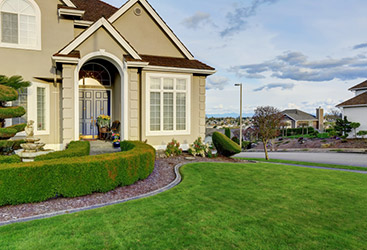 We have built a team that truly enjoys their job. This means that their work is of the highest quality and caliber. We stand behind everything we do. Let us show you today!

Your free quote in less than 12 hours and quality services when you need them. That’s an efficiency you can trust.

Our goal is to be the highest rated lawn care company in the Lehigh Valley. We make clients happy!

Years of experience and a passion for what we do, our professional lawn care has everything your lawn needs.

You don’t have to wait anymore for a lawn care company who has it all. Get your quote today and see the difference.